After a grim summer tour to New Zealand, where Wales lost all four of its matches, the Welsh Rugby Union has released the findings of its post tour analysis report.

Wales faced the All Blacks three times along with what was effectively a Chiefs ‘A/B’ team and lost by an aggregate score of 161-56.

Speaking at a press conference where the report was released, Welsh coach Warren Gatland said: “You only learn by playing the best teams in the world, and by God we are very learned now.” 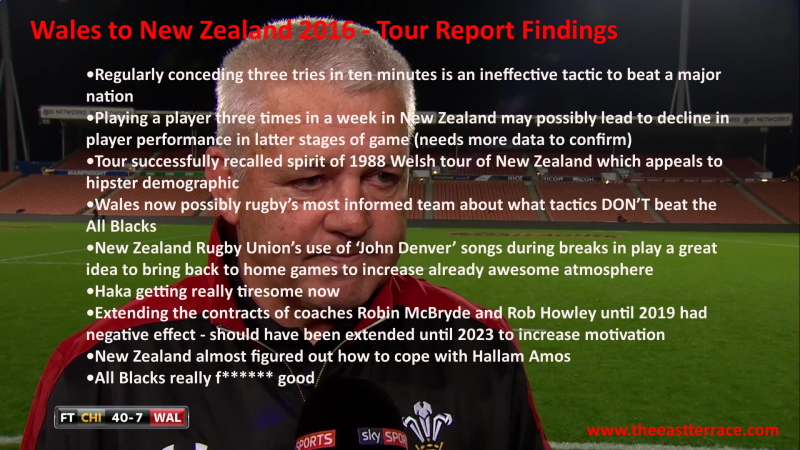 Observations on the Six Nations: Auntie just a little too much on the ball 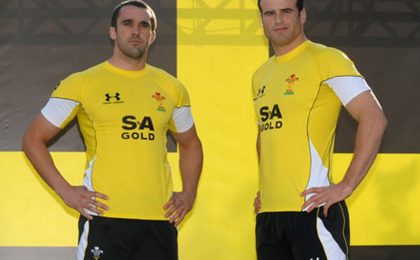 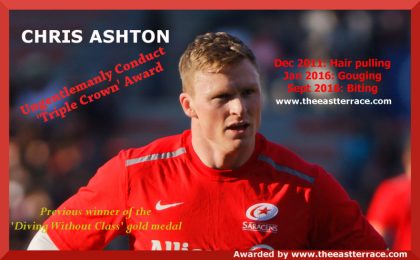 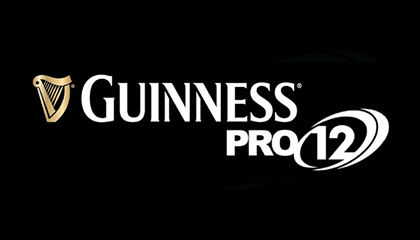 FROM THE ARCHIVES: Pro12 taken out the back and ‘put out of its misery’