Earlier this week we took a look at how every Welsh coach has performed in the Five and Six Nations since the first coach was appointed ahead of the 1968 championship.

With Ireland up first for Wales in the 2022 Six Nations, we thought we’d take a quick look at how these same coaches did against the Emerald Isle.

For those reading on your mobile, you may want to turn your phone to landscape mode for the table below. 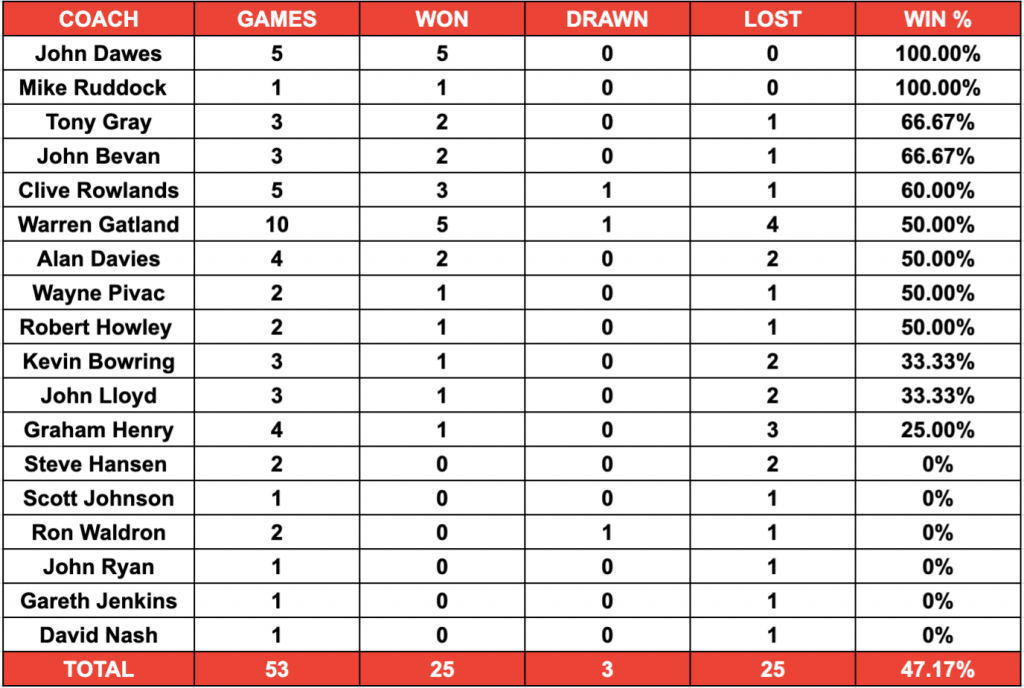 Wales have won just 47.17% of games against Ireland since 1968 (Championship only counted here), and three games have ended in a draw. This means Wales and Ireland are tied at 25 games a piece in this timeframe. However, in this era Wales have enjoyed far greater Championship success with 13 titles to Ireland’s seven.

*Ronnie Dawson was appointed as first Ireland coach in late 1969, so the 1970 Championship was first year Ireland had a coach in the tournament.

John Dawes is by far the most successful coach in this match up with an impressive five wins from five.

The only other coach on 100% is Mike Ruddock, but he only got to face Ireland once as he stepped down/resigned/was pushed/unwell during the 2006 campaign.

Graham Henry suffered three defeats from four games in this fixture. In fact, Ireland put the final nail in Henry’s reign after an unprecedented 54-10 thumping in Dublin in 2002 finished his time in the hot seat.

Henry’s replacement Steve Hansen lost both his Championship games with Ireland (he also lost a 2003 World Cup warm up match against them). 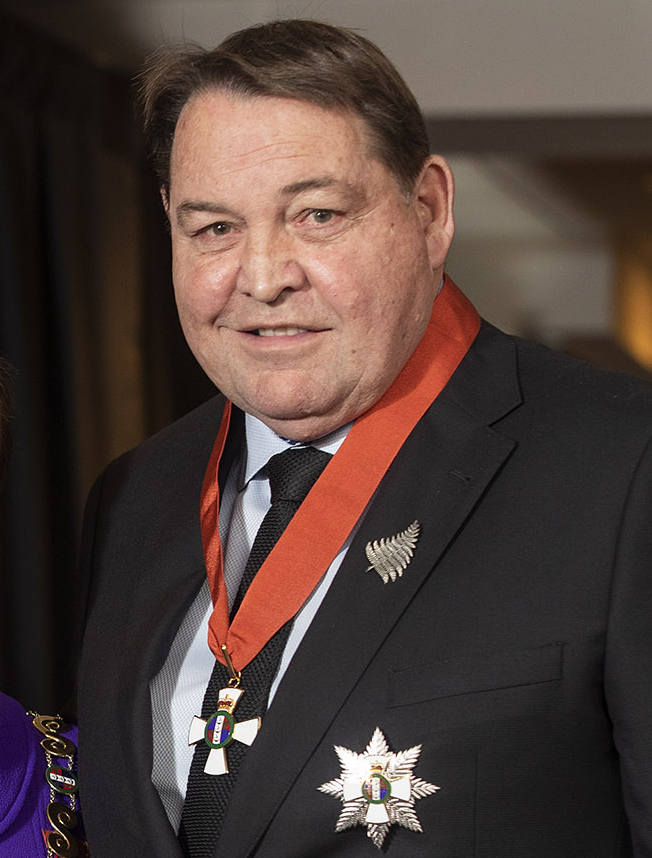 The fixture is one of the more peculiar in the Championship. Ireland were undefeated in Cardiff (and Wembley in 1999) from 1985 to 2003. In the same period, Wales emerged victorious seven times in Dublin. It’s fair to say Wales versus Ireland was consistently one of the worst games in the Five Nations and Six Nations for most of the 1990s and early 2000s. If you weren’t Welsh or Irish and kept tuning in for this game each year, well, you wasted large chunks of your life.

Warren Gatland famously spoke of the, erm, importance of this fixture to his squad and, of course, coached Ireland against Wales too. His record with Ireland against Wales was one win (in London) and two losses (1998 and 2000).  As Welsh coach, his win record was better at 50% but not particularly impressive. However, it was far more impressive when it came to titles and Grand Slams. Gatland (like Tony Gray) can also lay claim to a World Cup win over Ireland (these matches are not included here).

If Wayne Pivac can lead his side to victory in Dublin he will become the most successful Kiwi coach for Wales against the Irish. 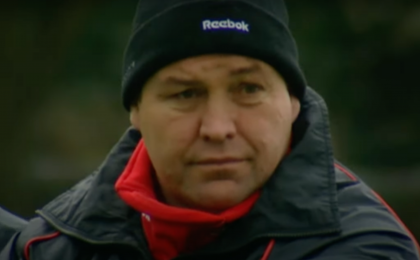 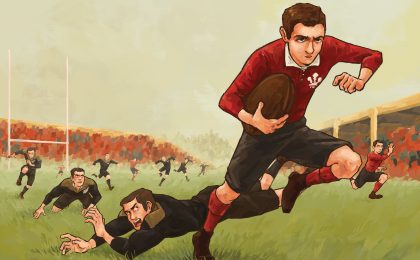