Inspired by the glorious vision of popular Brexit politicians and aghast at the new world order Rugby World Cup 2019 is hinting at, support is growing among the Home Unions for a restoration of the old Home Nations Championship.

With countries like Japan now firmly taking a place at the top table of the sport, conservatives within the unions of Scotland, England, Ireland and Wales are pushing for a return to the days before Italy and France participated in the famed annual rugby tournament. 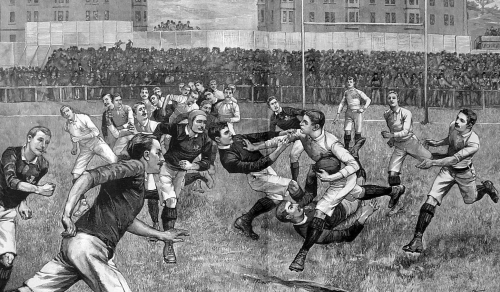 “The success of the World Cup was built on the shoulders of the work our heroic forefathers did back in the Victorian Age and the time of the Empire,” said Andrew Findlay of the Scottish Rugby Union. “We elevated the sport of rugby football from its humble origins, only to see it turn into the wild and foreign monstrosity it has become today. It’s time to take back control.”

Today’s Six Nations is the evolution of the Home Nations Championship which took place from 1883-1909. The competition became the Five Nations Championship when France were reluctantly admitted in 1910. It briefly returned to the four country format between 1932 and 1939 when the untrustworthy French were temporarily kicked out.

It is believed that those in favour of returning the Six Nations back to its roots have been lobbying for support in private for some time, but the conflict between World Rugby and the Scottish Rugby Union over the handling of the typhoon situation at the World Cup led to several officials to come forward. 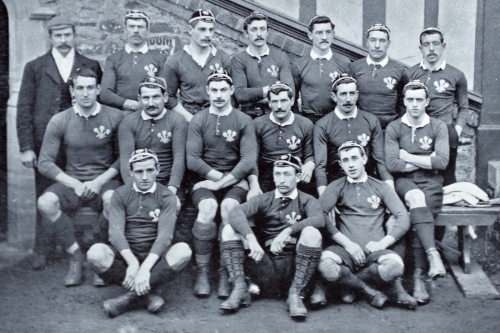 “Who are these faceless bureaucrats in World Rugby to threaten to hold us to account for our typhoon comments?” asked one official who wished to remain anonymous. “When the International Board was formed in 1886 it was built on core British values and run by honourable rugby gentlemen.

“Today it has become unrecognisable from what it once was and is now out of control. Decisions are made affecting us here in the UK and Ireland that they should never have the power to make. Why, we are even seeing Tier One nations having to face short turnarounds between World Cup pool games. What the devil is that about? That’s for the lowly Tier Two nations. Or at worst, the colonials like New Zealand and Australia. It certainly shouldn’t be us facing such inconveniences..”

Findlay bristled at suggestions that removing two teams and major supporter markets from the Six Nations would have major financial repercussions and potentially bankrupt the game in the Home Unions.

“The day we remove the Europeans from our great tournament, we hold all the cards,” said Findlay. “The divorce will be quick and easy. Even before the final transition is carried out, we can begin renegotiating for bigger television deals, increase merchandise sales, pay players more, make tickets cheaper for fans and clear up an extra £350m a year to invest in youth and women’s rugby.”

Asked if there was danger of France and Italy seeking major financial compensation if they were expelled from the Six Nations, one official said they could “go whistle”.

“World Rugby needs us a lot more than we need them,” said Findlay. “Our forefathers didn’t bleed on the playing fields of Eton and Rugby School for some foreign TMO official in Asia to tell us what was and wasn’t a high tackle.” 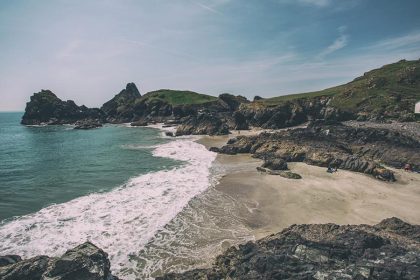 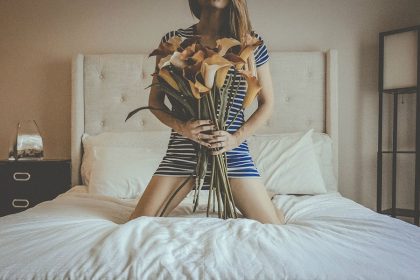 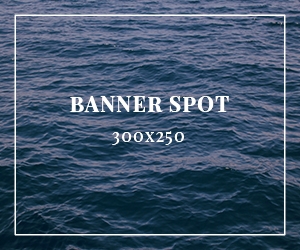